Combat and trauma surgeon Jay Johannigman, M.D. has four decades of experience, having been a surgeon for the military and civilian healthcare institutions. Among his many citations, Dr. Jay Johannigman received the Barry Goldwater Service Award from the Uniformed Services University of Health Sciences (USU), an organization that prepares the military community and its healthcare institutions for warfare. 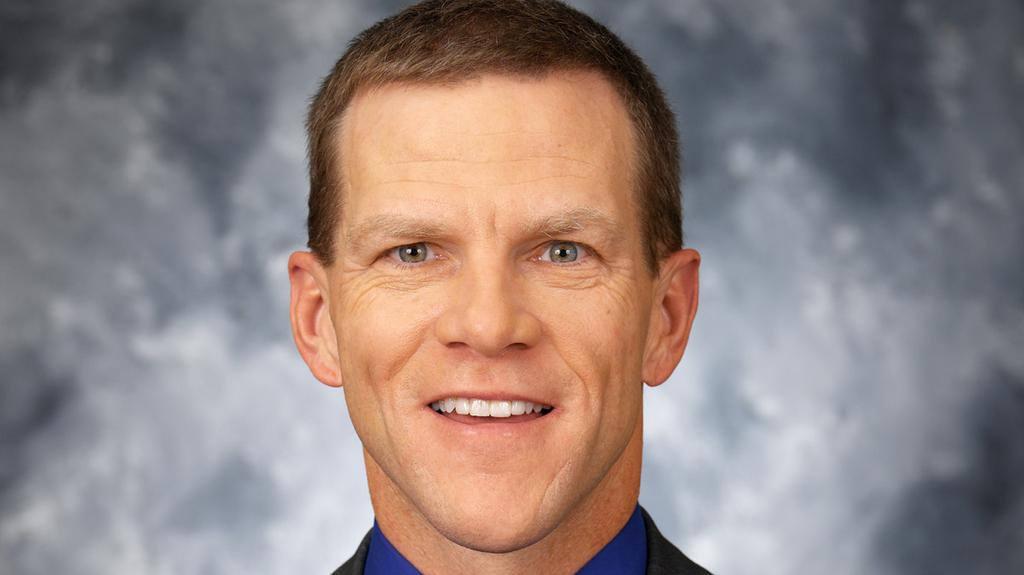 A surgeon with Matrix Providers and adjunct professor of surgery at the F. Edward Hebert School of Medicine, Dr. Jay Johannigman has been working as trauma and critical care surgeon for more than 25 years. He began his career shortly after receiving his MD from Case Western Reserve University. Already commissioned as a 2nd lieutenant for the USAF Reserves, Dr. Jay Johannigman returned to active duty as a staff surgeon and medical director of the Surgical Critical Care Service at Wilford Hall USAF Medical Center after finishing his postdoctoral training.

Upon completion of his active duty service duty obligation, Dr. Johannigman joined the faculty of the University of Cincinnati and served in the Department of Surgery and the Division of Trauma. During the ensuing years, he would continue an active presence in both military and civilian medicine. Dr. Johannigman was a founding leader in the establishment of the Cincinnati Center for the Sustainment of Trauma and Readiness Skills (Cincinnati CSTARS). Established in 2001 and continuing to this date, Cincinnati CSTARS was one of the first five Military-Civilian Strategic Partnerships in the United States.

Over the next two decades, he split his time between academic appointments, military roles, and professional positions at civilian hospitals. He would deploy to the combat theaters of Iraq and Afghanistan on seven occasions over the ensuing 18 years; translating the lessons learned at war to the civilian trauma centers of the United States and his home institution.

Dr. Johannigman has served in trauma leadership positions at the local, state, and national levels to include serving as State Chair for the Ohio Committee on Trauma as well as Region Chief for the American College of Surgeons Committee on Trauma.

In the military arena, he has served as a consultant to the Office of the Surgeon of the Air Force as well as a founding member of the Committee on Tactical Combat Casualty Care. Beyond his academic and professional experience, Dr. Jay Johannigman has maintained an active presence in the professional community as both a member of numerous organizations and a medical researcher. He was involved in nearly 100 peer-reviewed research papers including work in the area of mechanical ventilation, en route care, resuscitation, and whole blood utilization. He continues to be active in both basic science and clinical research investigations.